The house of the Princes Yourievsky comes from the 2nd wedlock of HIM Emperor (Tsar) Alexander II (1818–1881) with Princess Catherine Dolgorouky (1847–1922). She received from the Emperor name and titel with predicate  Her Serene Highness (HSH) Princess Yourievsky for her and her descendants as a wedding gift. She was the daughter of Prince Mikhail Dolgorouky, who himself descends directly from Jurij Dolgorouky (founder of Moskow). Furthermore, he was in the male line a direct descendant of the 29th generation of St. Wladimir. The son, Prince Georgij Yourievsky (1872–1913), was married to the Georgian Countess Alexandra of Zarnekau (1883–1957) which was the daughter of Prince Constantin of Oldenburg and his wife Princess Agraphena Dzhaparidze. Their son, Prince Alexandre Yourievsky (1900–1988) and his wife Princess Ursula Yourievsky, born Beer, gave birth to a son, Prince George Yourievsky (*1961), the last living great-grandson of an Russian Emperor.

Prince George Yourievsky grew up in Switzerland, completed the economic grammar school and studied in Zurich (law/MBA). He lead during 18 years different IT-companies. Since 2006 he decided to work as an international entrepreneur in the special field of Real Estate Devolpment and Private Placements. Furthermore, he is patron of different organisations/projects and on governing boards of various companies.

Prince George Yourievsky’s 2nd marriage occured 30/08/2013 with Princess Elikonida Silvia Yourievsky (*1968) descending from a family of entrepreneurs (father german, mother swiss). After receiving the advanced technical college certificate, Elikonida Yourievsky worked some years in different economic sectors of mercantile as assistant to the board. Later, she decided to change and became a therapist (holistic body programme). Meanwhile she is successfully having her own company "light moments".

The private activities oft the couple is often paired with the historical and cultural heritage. They support russian educational institutions and help diverse foundations as well as charity organisations. Prince Yourievsky is besides that member of the Board of Trustees at the European University at St. Petersburg (EUSP) and works moreover together with state museums and the Russian Orthodox Church. The couple is interested in Meissen and Russian porcelain, classical music and sports (diving, dancing, fitness, skiing). 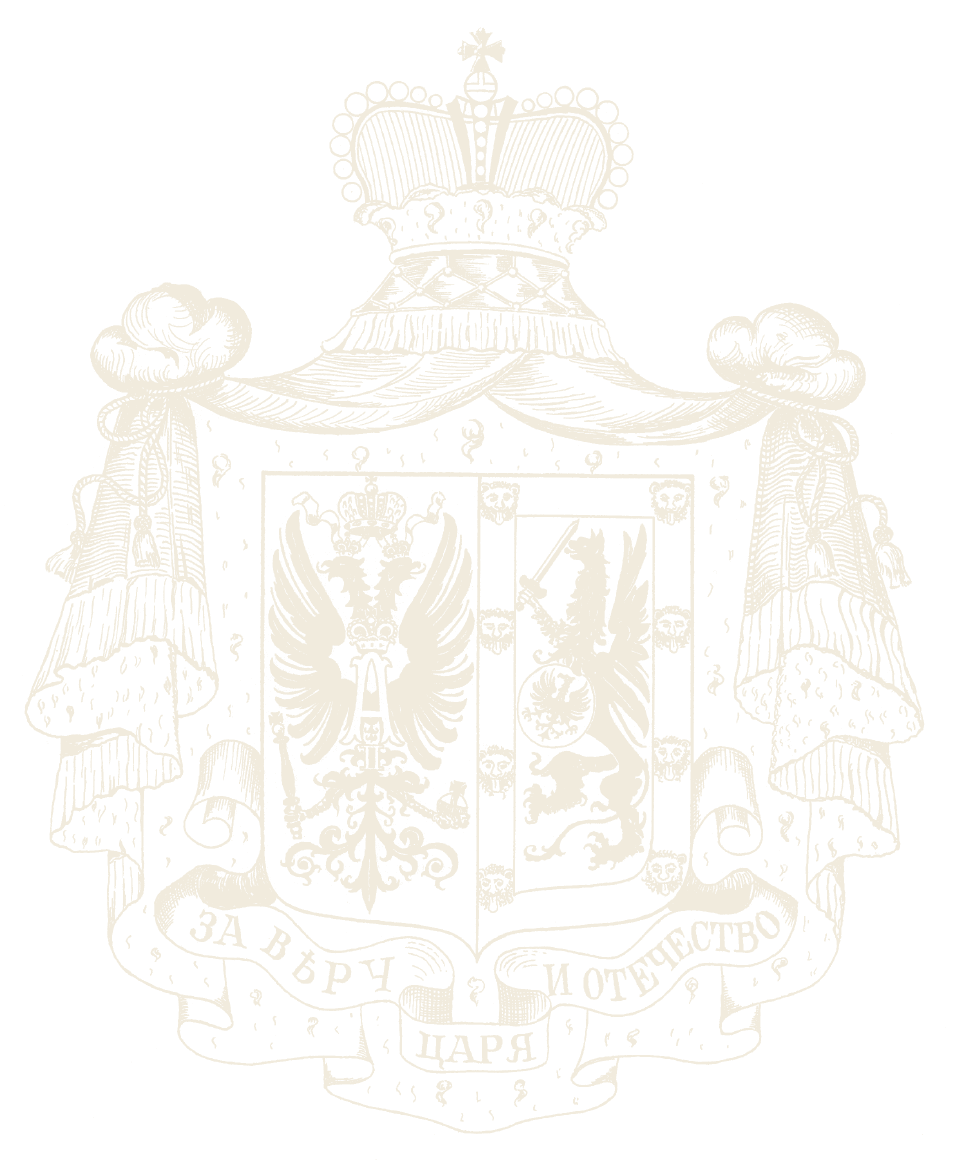